For many seasons I put a Damp Rid in my PUP, and every season, it was a solid mass, but no water ever accumulated in the bin. I got the TT out of storage and got it home. The Damp Rid in one of the rooms was pretty full of "water" but I have not drained the anti-freeze yet. So, I simply open the door and dump it on the gravel outside the steps.

Ok, so it's NOT just water much to my chagrin. It's some sort of sticky mess that never dried, and I was tracking it in and out of the TT all day restocking it! It stained my entry mats and got everywhere. I finally sprayed the gravel down with some Simple Green and rinsed it off, but even then it was still discolored. Ugh! 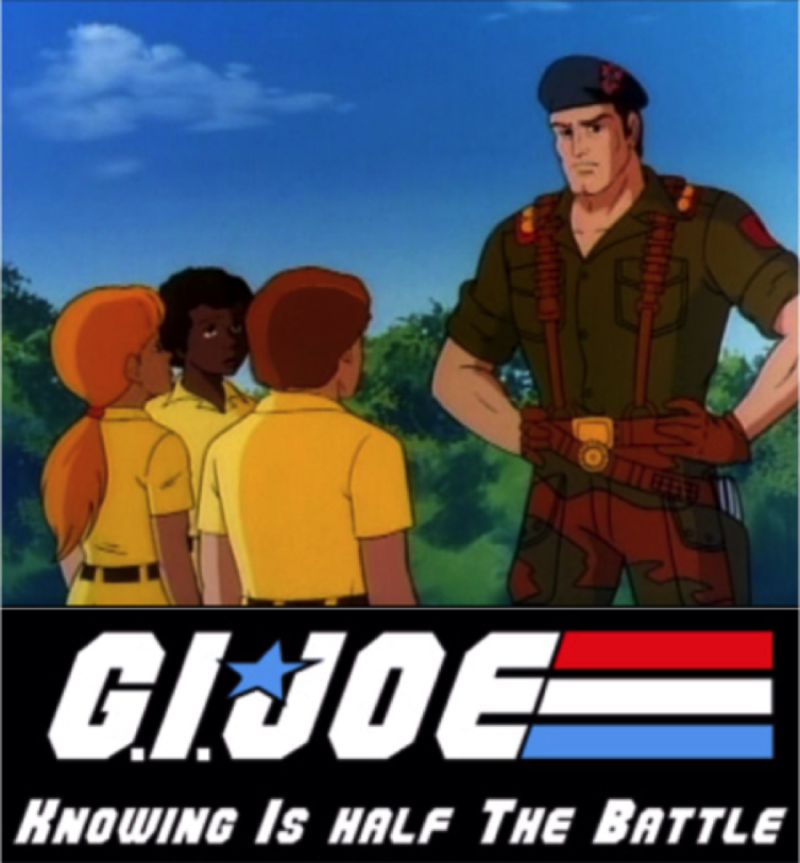 Good to know. Thanks

No not just water, and it can do big damage to wood if it soaks in. I've seen posts here on the Portal more than once about damage when the moisture/"salt" combo soaked into wood when it overran the bucket. When we experimented with Damp Rid in the TT, I placed the DR pail into another,larger one. We never got one drop of liquid in our arid climate.
When we cleaned out my MIL's house last fall, a mile from the Ohio River, the pails of Damp Rid in closets were positively icky.

When I put DampRid in the pup I always put it into a bigger bucket just in case!!!

My stuff wasn't as much thick as it was sticky. Kind of like soda.

All 6 of my small containers of damp-rid (of similar no name product) I used are 3/4 full of water with little to none of the absorbent material left.. Only did a quick check, so there might be one or two that aren't quite that full yet.. Still another 2-3 weeks before I can dewinterize and prep the TT for summer..

Dang glad I saw this, checked a few days ago, the Damp Rid was bout a quarter full of liquid, gonna pop it up & place it in a large container...

Florida by way of WV and MD

We keep ours in buckets from the Dollar Tree. As often as we camp, I doubt they would ever overflow, but better safe than sorry. If the buckets gets gross, just toss it and buy another for $1.

Orchid said:
We keep ours in buckets from the Dollar Tree. As often as we camp, I doubt they would ever overflow, but better safe than sorry. If the buckets gets gross, just toss it and buy another for $1.
Click to expand...

Couldn't stand it any longer lol, so I popped open the Aliner & put the the Damp Rid in a small deep sided storage bin, only 1/4 water in the bottom, but I'm at peace now